Good afternoon, and welcome to the June edition of the Student Privacy Newsletter.

First and foremost, Future of Privacy Forum stands with our Black colleagues, partners, friends, and stakeholders against all acts of racism, injustice, and senseless violence. Here are a few resources related to student privacy and privacy generally that we would like to elevate:

It’s been a busy time for our team as the COVID-19 pandemic continues to spark concerns about education and student privacy. To help support teachers as they navigate this “new normal,” we just released a series of student privacy professional development trainings for educators in response to the unique student privacy challenges raised by the pandemic. We’ll continue to post new and revised trainings throughout the summer – let us know what you want to see, and please share them with your colleagues and on social media.

In honor of the two year anniversary of GDPR in May, FPF published, The General Data Protection Regulation: Analysis and Guidance for US Higher Education Institutions from FPF’s EU data protection and privacy expert, Dr. Gabriela Zanfir-Fortuna. Last but not least, we’ve rebranded FERPA | Sherpa as Student Privacy Compass to better reflect the full scope of our work. Take a moment to check out the new site at www.studentprivacycompass.org.

Now that the spring semester has ended, schools are beginning to prepare, to the extent possible, for the possibility of continued remote learning in the fall semester. However, we’ve seen very few articles that dig into the privacy implications of two reopening issues that are keeping us up at night:

FPF will be releasing information and guidance on these two issues over the summer. Please reach out if you have any questions or resources we can share!

As discussed in our last newsletter–this spring’s initiatives were borne from an emergency. Schools are now preparing for what the fall will look like, which will inevitably include robust online learning contingency plans. According to a recent study, 19% of students in the country lack internet connectivity and 21% do not own a computer. This could result in online learning leaving behind an estimated 11 million students–not to mention aggregate the annual “summer slide” learning loss problem.

As the 2019-2020 academic year winds down we saw several news stories focused on the privacy and security:

Remote proctoring tool usage has surged during the pandemic, raising privacy concerns around the world:

Even though schools are largely no longer meeting in-person, school safety continues to be a topic of discussion.

KSDK News St.Louis: Clever student nearly gets out of class, only to be busted by bad spelling: 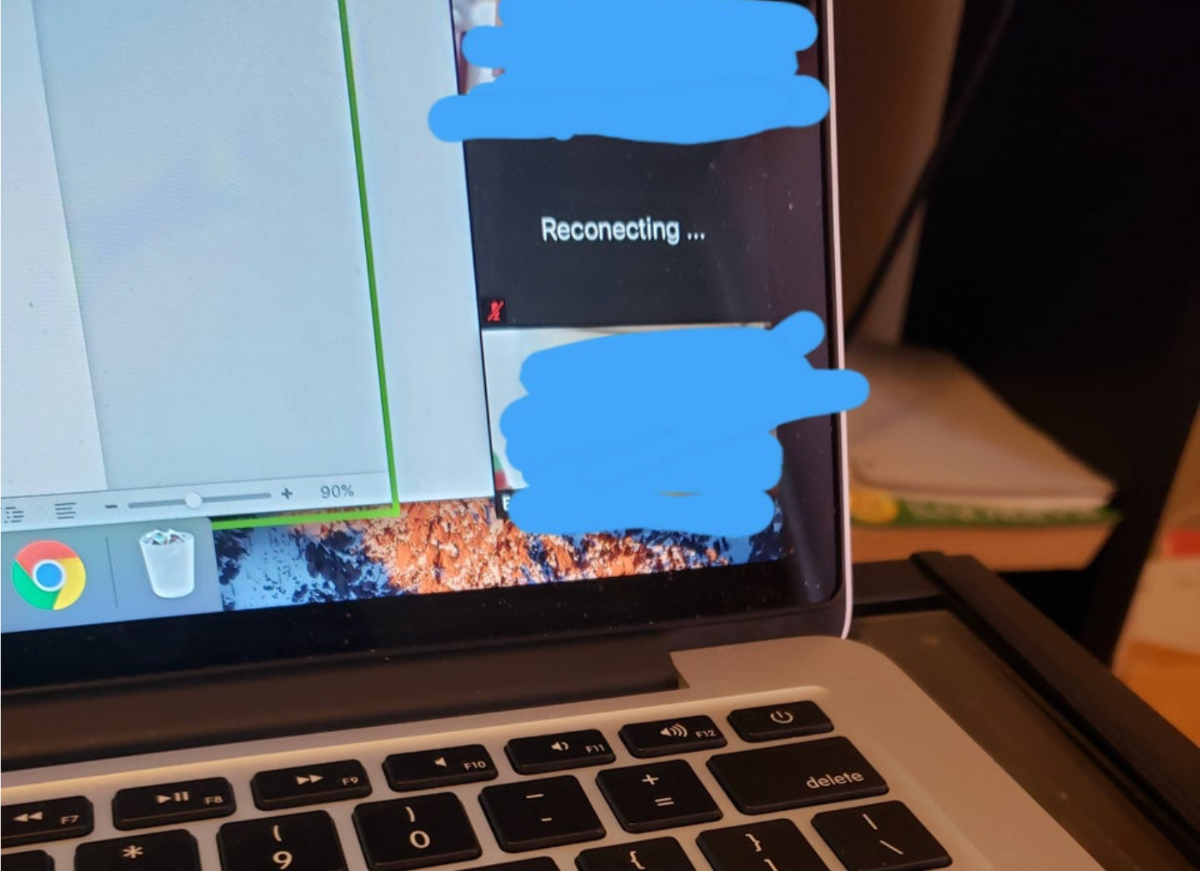 Thanks so much for reading! Let us know if you have news or new resources we should include in future newsletters, or if we missed anything.